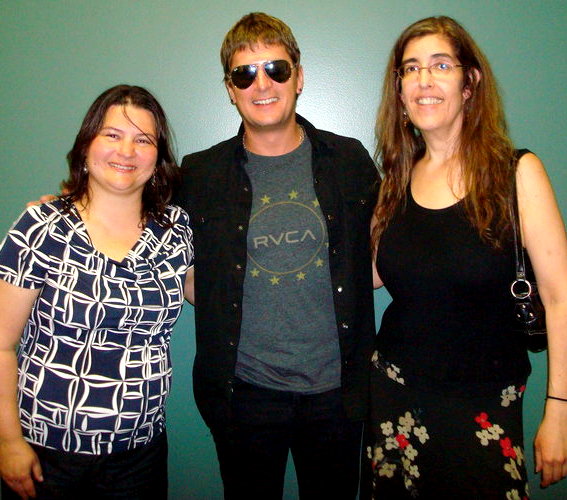 Win two tickets to Saturday Night at The Basilica Block Party, compliments of House of Charity.

What do the Basilica Block Party and House of Charity have in common?

In 2010, Rob Thomas and his wife Marisol, through their Sidewalk Angels Foundation, made a gift to support the work of House of Charity.  While on tour to raise funds for the Foundation, Rob gave a shout out to House of Charity during his solo concert at Grand Casino Hinckley:

We are grateful for the Foundation’s support and recognition.  Now that Rob is back in town with Matchbox Twenty, we want to share the love.

We are giving away two general admission tickets to night 2 of the Basilica Block Party to be held July 13, 2013!

All you have to do to be entered into the free drawing is to fill out the form below.

BONUS: Be entered TWICE if you submit the form AND tell us why you support House of Charity on Facebook or Twitter!

All entries must be received by midnight on July 10th.  One name will be drawn at random from all entries.  The winner will be notified on July 11th.

VitaMn Stage: On An On, Van Zee, Bomba De Luz

You do not want to miss this opportunity!!

Already going to be there or have other plans for the 13th?  Share this with your family/friends/colleagues and give them a chance! 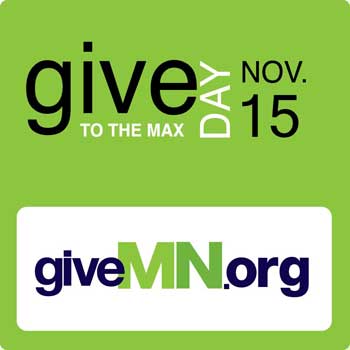 A Look at Hunger in Our Neighborhood 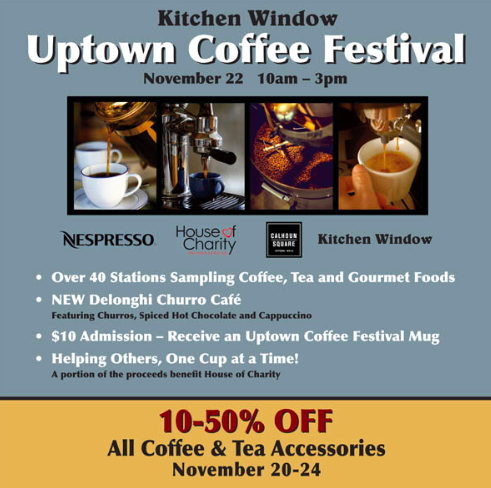 Give to the Max Day!

Helping Others Navigate out of Homelessness: Denise’s Story