House of Charity’s mission statement is: Feed those in need, house those experiencing homelessness, and empower individuals to achieve independence. Staff, volunteers, and donors play an important role in helping us carry out our mission on a daily basis.  The following story illustrates how the work we do has a meaningful and lasting impact on the people we serve.  Let’s start at the end:
Lon is living in his own apartment.
He has been awarded custody of his 15-month-old son.
He has been reconciled with his mother.
He has plans to go back to school.
Lon’s struggles with drugs and alcohol led him to prison. His two sons were taken from their mothers and placed in foster care while he was incarcerated. Lon and his mother stopped speaking because she was upset with his drug use and behavior.
When Lon was released from prison, he first went to another treatment program and then came to House of Charity. He lived in our transitional housing and participated in our Day by Day treatment program. He went to group sessions every day and established a particularly trusting relationship with his counselor, Maren. Maren was very supportive and worked with Lon’s parole officer as well as the child protection workers.
Lon graduated from the Day by Day program after 90 days. Through House of Charity’s Housing First program, Lon was able to move into his apartment. He is still going to support groups and meeting up with friends from House of Charity. He is now off parole. Lon appreciated his stay at House of Charity; he felt he had the support of all the counselors and his case manager.
Lon’s oldest son (15) is now living with his mother in Wisconsin and Lon sees him regularly. Lon’s youngest son came to live with him in December. Lon’s mother will help Lon with child care when he goes back to school to learn small engine repair.
Lon says that if it weren’t for House of Charity, his sons still would be in foster care and he probably would be on the street.
We are grateful to everyone who is interested in and supports our work with Lon and others in need.
You have a large impact on our ability to feed, house, and empower.
https://www.houseofcharity.org/wp-content/uploads/2016/06/houseofcharity-logo.png 0 0 House of Charity https://www.houseofcharity.org/wp-content/uploads/2016/06/houseofcharity-logo.png House of Charity2012-10-22 19:49:432016-07-11 15:57:09Recovery Leads to Reunion: Lon's Story 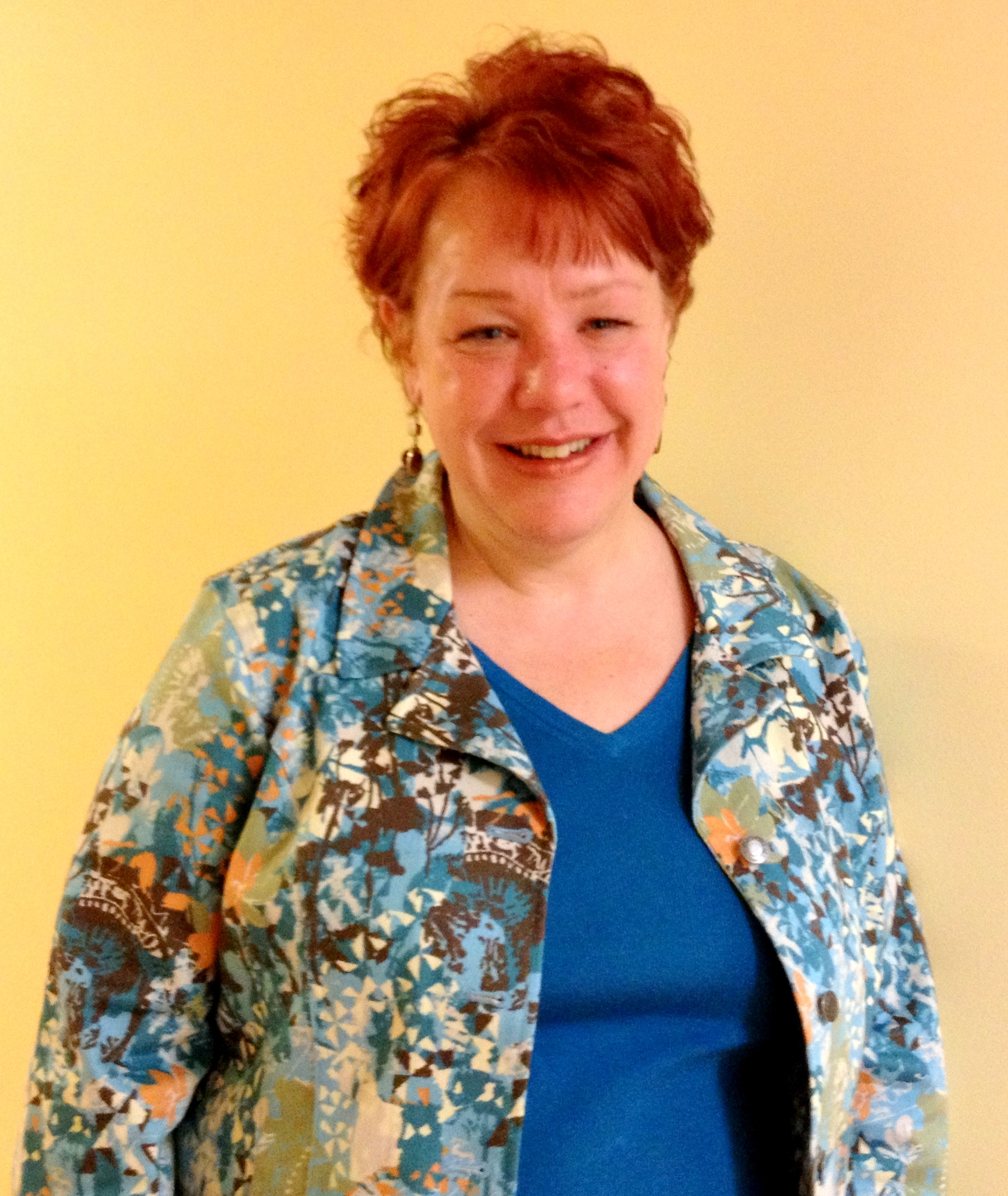 Helping Others Navigate out of Homelessness: Denise's Story

Don't be Afraid to Ask for Second Chances: Bethany's Story 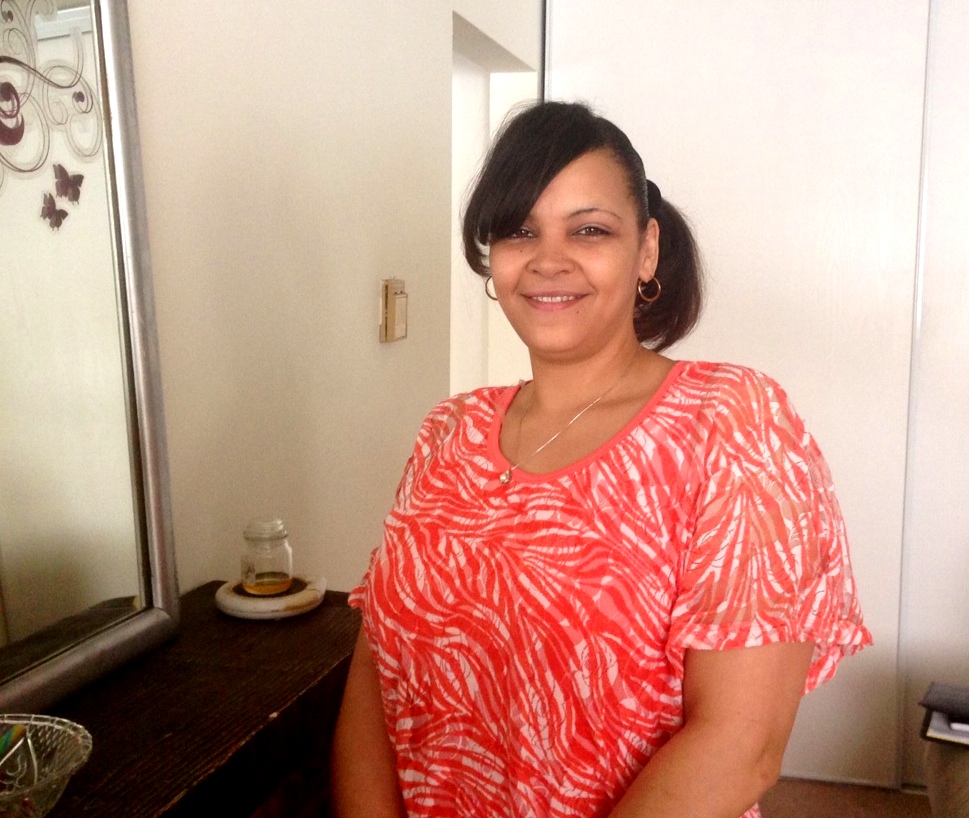 A Look at Hunger in Our Neighborhood

Area homeless shelters swamped and worry about what’s ahead