We have a special story for you! Several years ago we spoke with Jimmie and we got to talk to him just a few weeks ago! It’s so amazing to have clients come back and share their continued success with us.

Read below to see Jimmie’s story as he told to us several years ago and then read his update at the bottom!

For over 20 years, Jimmie was plagued by his addiction to alcohol and drugs. As a high-functioning addict, he was somehow able to hold the same job during those two decades, but as with most long-term addicts, his drug abuse finally eroded his ability to perform on the job and he was eventually fired as a result of his performance. It was at this low point that Jimmie finally realized that his addiction had overtaken his life and sought help. 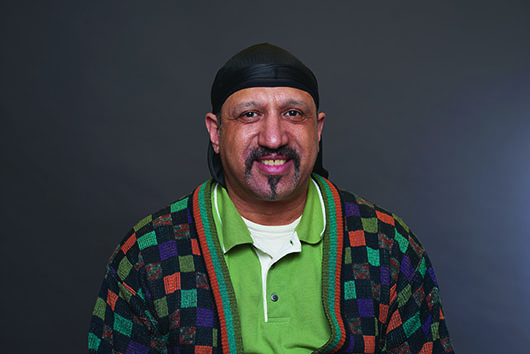 An Evolution from Addiction to Awakening

Jimmie’s road to recovery was not a straight one. He went through treatment twice before finally coming to House of Charity. And it was here that he was finally able to take his life back.

Now Jimmie is a full-time student at MCTC and is studying addiction counseling. He is determined to complete his education with straight A’s. He knows firsthand that drug and alcohol addiction is common among people experiencing homelessness, and after seeing the impact his counselor had on his life, Jimmie realized that he could play a significant role in perpetuating the circle of recovery for others like him.

Another result of his newfound sobriety, he rediscovered his enjoyment for acting, one of the many hobbies he had in high school which were lost amidst his addiction. In fact, he recently auditioned for an MCTC school production and got the part!

A Future that’s Bright with Hope

By taking back his life from his addiction, Jimmie has been able to not only change his life, but to channel his life in a way that has the potential to save others. His goal is to have a direct and positive impact on people whose situations he understands. House of Charity stood alongside Jimmie when he needed it and Jimmie is stepping up to do the same.

“I realize now, but I’ve always known, only I have control over what goes on in my life, more than anybody else. Becoming empowered has been both the hardest and the best part of conquering my addiction. I want to cheer on other people and tell them, ‘you can do that! You have the ability within you.’”

Jimmie’s story illustrates how even at your lowest point of addiction, if you are willing to take ownership of your recovery, recognize the need for that structure, and hold yourself accountable to maintaining that structure, you can overcome just about anything. Jimmie’s life is full of promise now, and he says he couldn’t have done it without the consistency and support of House of Charity. 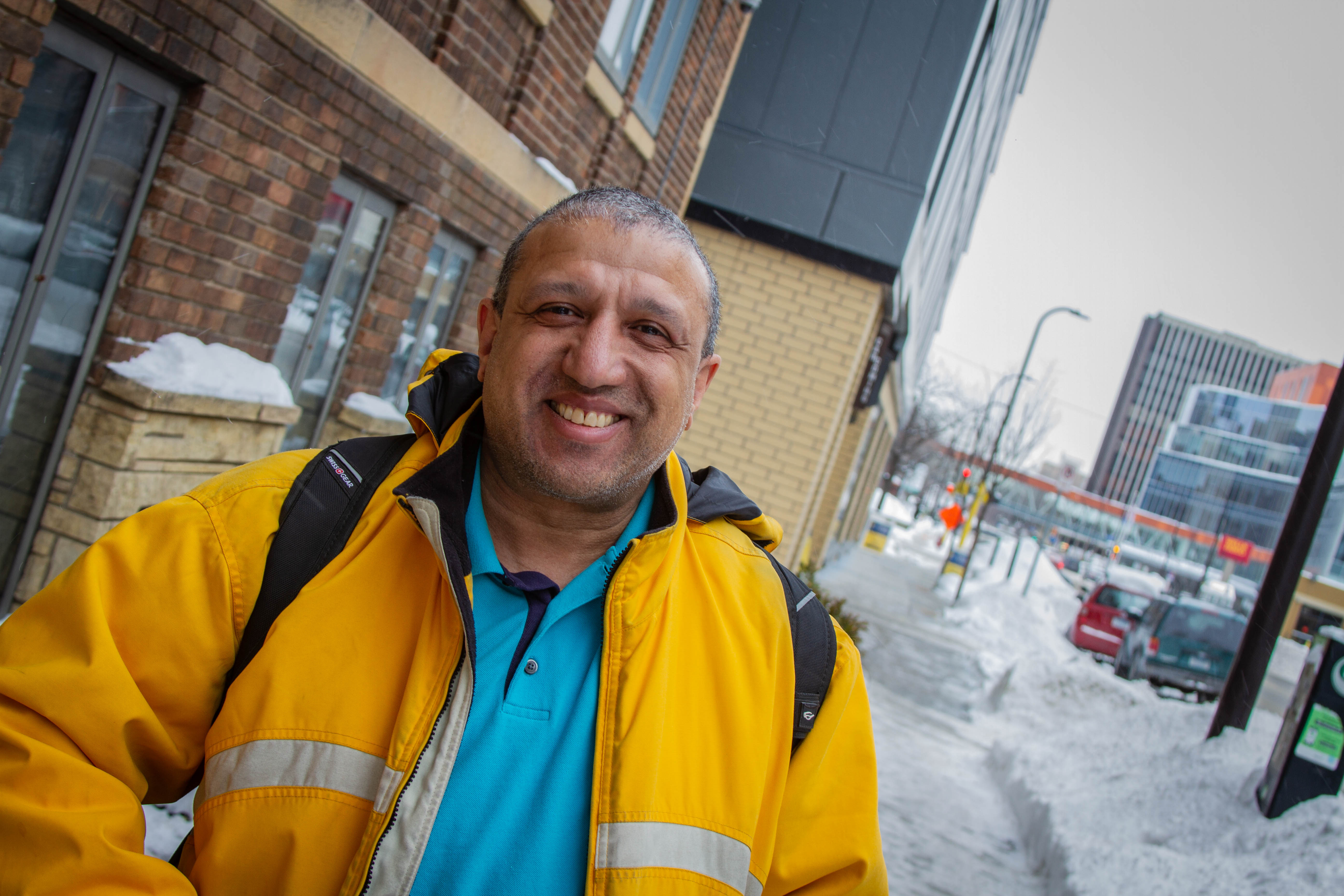 Despite a relapse, Jimmie is better than ever! He is again attending MCTC to obtain his Bachelor’s, and he hopes eventually Master’s, in addiction counseling. He has a nearly perfect GPA and is a part of groups and clubs at school. He is staying focused by attending church and regularly visiting a mental health center.

He has his own home and Jimmie says that independence can either help or hinder recovery. He has chosen to let it help. Jimmie says that being able to go home every night, lock his own door, and cook his own food in his own kitchen has been a good reminder of what he stands to loose if he starts using again.

His home, school and social groups are his foundation and he’s confident of his future where he can use his past experiences and what he’s learning now to help others.

“When I was a kid, people would ask me what I wanted to do when I grew up and I always answered, ‘I want to help people.’ Well now I’ve found a way to do that.”